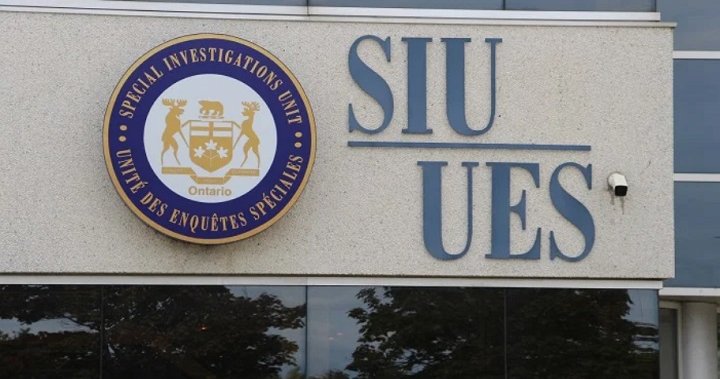 CHATHAM, Ont. — Ontario’s police watchdog has charged an officer with manslaughter and negligence following the taking pictures loss of life of a person final summer season.

The Particular Investigations Unit says officers with the Chatham-Kent detachment of the provincial police power had been following a automobile believed to have been concerned in gasoline theft on July 7.

The arm’s-length company says the automobile ended up within the ditch dividing the lanes of Freeway 401.

When one of many officers approached the automobile, the SIU says, “his firearm discharged” and shot the motive force.

The 24-year-old man died in hospital.

Const. Sean O’Rourke was charged with one depend of manslaughter and one among felony negligence inflicting loss of life, and is due in courtroom subsequent month.