Man shot to death outside of Marrero home, JPSO investigating as homicide | Crime/Police 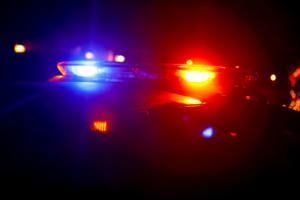 One man was shot lifeless outdoors a house in Marrero, and his dying is being investigated as a murder, Jefferson Parish Sherriff’s Workplace stated.

Officers have been referred to as to the scene round 3:30 pm this afternoon on the 1000 block of Cohen St. in Marrero. When officers arrived, they discovered the sufferer affected by gunshot wounds, who was later pronounced lifeless on the scene.

Police say no suspects or motives have been decided at this level.

Tipsters or anybody who could have info can name anonymously to Crimestoppers or JPSO’s Murder Part at (504)364-5300.