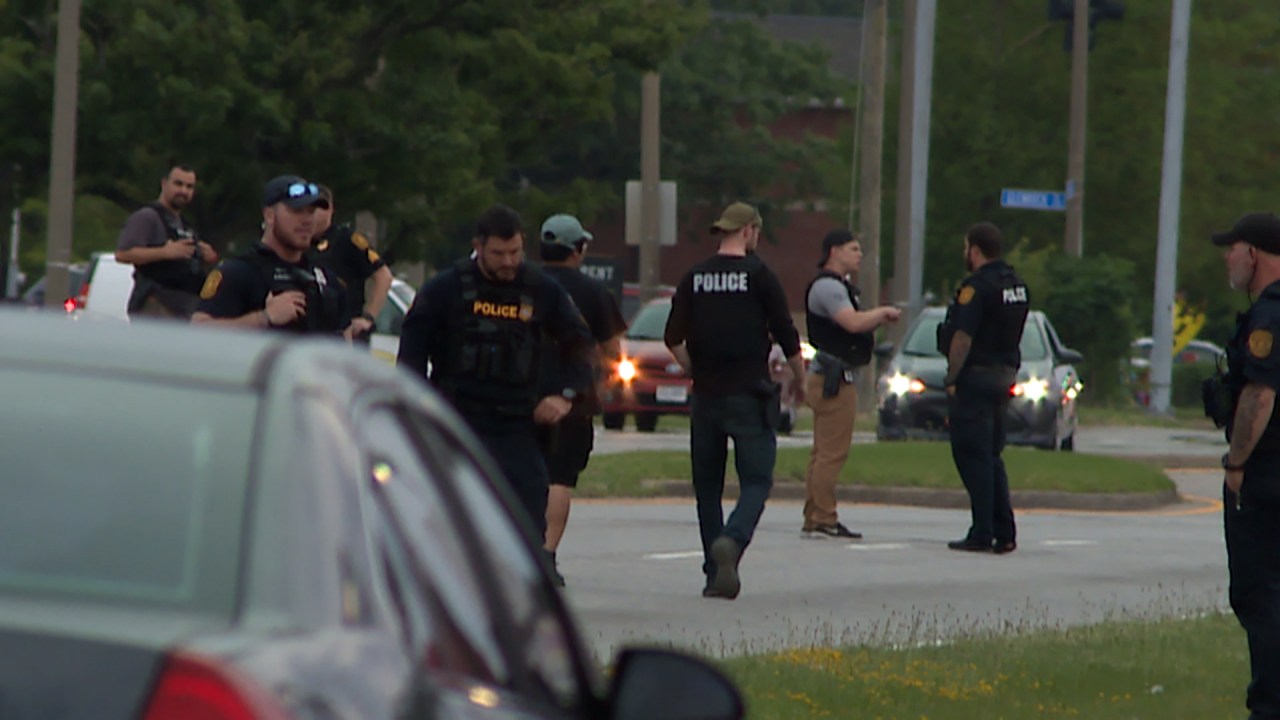 NORFOLK, Va. (WAVY) — Police in Norfolk are investigating an incident involving a taking pictures close to the Janaf Buying Middle.

Norfolk Police say they obtained a name round 7:15 p.m. on Saturday a few gunshot sufferer who arrived at Sentara Leigh Hospital.

Officers arrived on the hospital and spoke with the gunshot sufferer, who instructed them he was driving close to E. Virginia Seashore Blvd. and Poplar Corridor Drive when he was shot. The person’s harm to his face was not life-threatening, police stated.