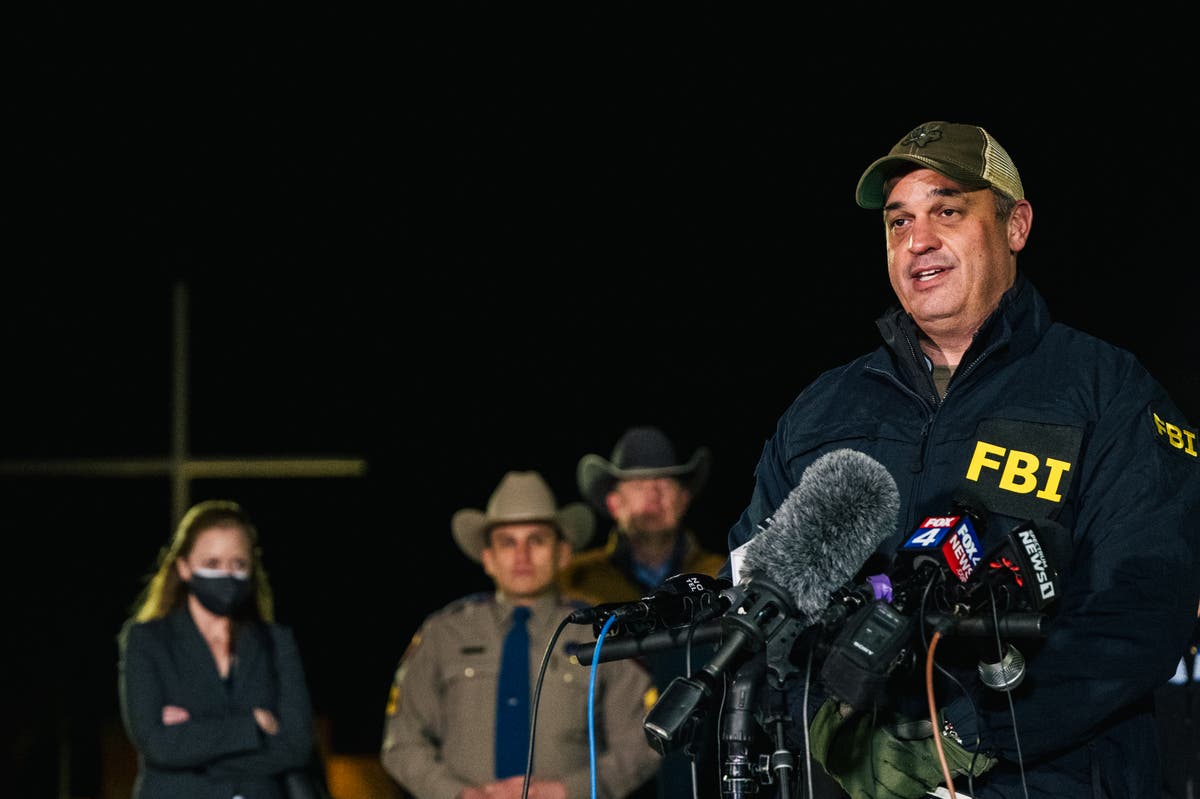 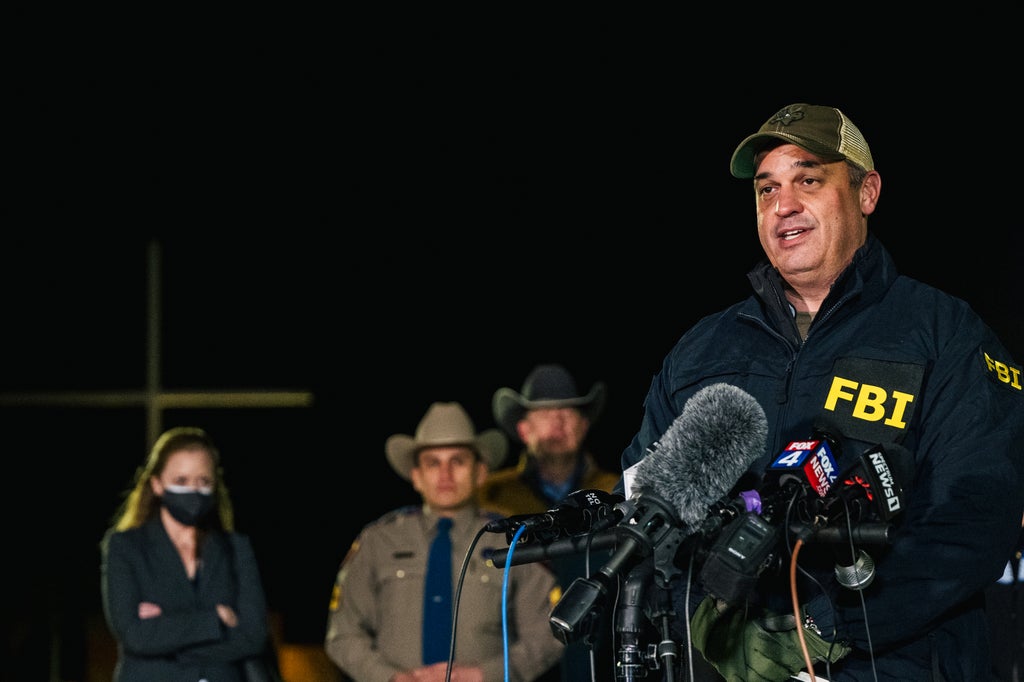 The FBI has come below fireplace for claiming the Texas synagogue assault was “not particularly associated to the Jewish group”.

The assertion got here from FBI Particular Agent Matt DeSarno after a day-long siege on the Congregation Beth Israel synagogue in Colleyville, Texas, ended in gunfire Saturday night with all four hostages released unhurt and the suspect useless.

Chatting with the media, Particular Agent DeSarno mentioned the hostage-taker, now recognized as British citizen Malik Faisal Akram, was specifically focused on an issue not directly connected to the Jewish community, and there was no rapid indication that the person was a part of any broader plan. “However we’re persevering with to work to seek out motive,” he added.

Akram is claimed to have demanded the discharge of Pakistani neuroscientist Aafia Siddiqui, who was convicted within the US in 2010 and sentenced to 86 years in jail after being detained in Afghanistan two years earlier for attempting to kill an American military captain.

Slamming the FBI for the assertion, South Carolina Senator Lindsey Graham mentioned in a collection of tweets: “It is extremely disturbing to listen to from the FBI they don’t consider the hostage taker’s calls for had something to do with the Jewish religion.”

“Apparently the FBI believes the hostage-taker randomly chosen a synagogue to demand the discharge of al-Qaeda operative and facilitator Aafia Siddiqui.

“I hope the FBI will rethink the assertion as a result of it’s well-known that at her trial Siddiqui, also called ‘Woman al-Qaeda,’ was a raging anti-Semite who demanded that jurors be genetically examined for Jewish blood,” he mentioned.

“This assertion by the FBI appears ill-conceived and ill-timed. I look ahead to additional clarification from the FBI,” added Mr Graham.

“Only a coincidence that he focused a home of worship utilized by this one specific spiritual minority, a coincidence that appears to occur an terrible lot all through historical past,” wrote The Economist’s center east correspondent Gregg Carlstrom.

“Oh good I’m so glad to listen to {that a} man who held 4 hostages in a synagogue for eleven hours after taking them throughout Shabbat providers didn’t do it for any particular cause and this string of occasions was only a coincidence and never antisemitic in any respect. What a aid,” slammed Jerusalem Publish reporter Shira Silkoff.