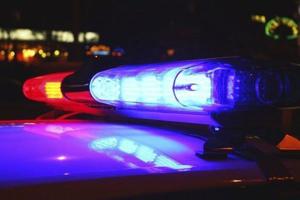 The theft was reported to police at 1:30 a.m. on the retailer on the intersection of Jackson Avenue and St. Charles (map).

Daniel Delcour, 33, was arrested in reference to the theft, police stated. On-line jail information for him weren’t out there as of 9 a.m.

Delcour, police stated, pulled out a gun, put it on the counter and demanded meals. When it was time for Delcour to pay, police stated, he pointed a gun on the clerk and stole all the cash out of the register.

Carlie Kollath Wells is a breaking information reporter at NOLA.com and The Instances-Picayune | The New Orleans Advocate.